HomeBlogGetting creative with the truth 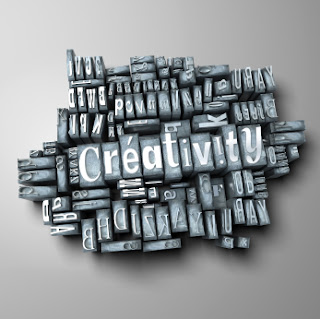 Guest blog with Liza Hoeksma
Many of us are uncomfortable with our creative sides. In fact, some of you would probably even deny you’ve got one. The truth is, we’re made by the ultimate creator and we reflect his nature so, well, the jigs up: you are in fact creative.
So why do we find it so hard to embrace? I wonder if the fact that creativity rarely pays the bills means it get less of a look in than other elements of our lives. At school the curriculum often features music, drama and art, but unless you’re the one in a million who is destined for stardom in one of these areas, you’ll likely be nudged into a more ‘sensible’ career path. So by the age of 16 you’ve let most of those creative pursuits drop, thinking you weren’t really any good at them anyway and tucking them into ‘the school years’ file in your head.
That was pretty much my story, anyway. As a result, I spent my twenties trying to silence the creative person in me, allowing instead the much louder, logical voice inside me to take control. I wanted a straight career path; roles and responsibilities I knew I could do well in.
But more recently the creative voice has been getting louder in me. I realised that to be creative I had to deal with my fear of failure. GULP! I don’t like getting things wrong (who does?), but if I only ever do things I know I can get right the first time round, I’ll never get anywhere. Or at least not anywhere exciting.

As I’ve taken small steps to embrace and even cultivate creativity I’ve realised it impacts on almost every area of life. It’s taught me to be kinder to myself, to enjoy and appreciate things that are beautiful rather than just things that are purposeful. It’s given me freedom to express myself; to rethink what I value and the way I spend my time and my money. It’s opened my eyes to so much of the world that I had blocked out in my pursuit of the logical.
How much time do you spend pursuing and exploring creativity? I don’t just mean drawing a picture or writing a song – I mean anything creative from baking a cake to visiting the theatre; from taking a photograph to making someone a birthday present. There are many ways to embrace creativity, but we so often shut them out of our lives and in doing so we shut down a part of who we were made to be.
So this year I want to give it a shot. I want to be free to create ten rubbish pictures because the eleventh might be great. I want to try new recipes and not worry if they don’t turn out like Nigella promised. I want to sew my friends pretty pictures and hope they’ll forgive me for my raggedy stitching. And I want to learn from others whether that means going to the ballet or trying a new author. 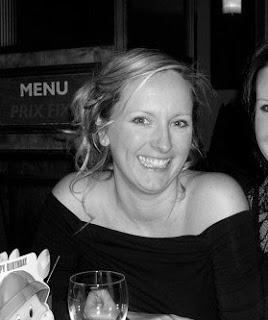 And most of all I want to learn from the ultimate creator. I want to sit and watch the sea, calmed by its rhythm and in awe of its power. I want to stand in the middle of a forest and be amazed again at the level of detail God has invested in our world. I want to visit the zoo and smile at the fact that God created giraffes and hippos. The one who created the whole world out of nothing, He’s the one who will teach me – and you if you’re up for it – what it really means to live creatively.
Liza Hoeksma writes for Godculture, an online magazine that showcases Christianity in modern culture. For more articles on faith, creativity, technology, justice, music and more, visit Godculture.